During our last visit to Nepal in November 2018 we were delighted to open a new PTN school in the village of Dana, which is situated in the Myagdi district. The construction of this large building was especially significant as it enables all of the children to attend school throughout the day whereas previously the children took turns to attend class. A significant part of the original school was destroyed following the earthquakes in 2015.

Prior to the school opening teachers from nearby villages as well as Dana gathered together to partake in a teacher training session, which focussed on the concept of using puppets in the classroom, in particular with regard to story telling and drama. This event was kindly organised by Mr. Raju Khadka, an inspiring local teacher and social worker.

An air of apprehension filled the room as the teachers entered, there were twenty-two in total, however this soon subsided as the training began. Mrs Chrissy Callaghan, a school improvement advisor from the Isle of Man led the session. She quickly involved everyone by singing a distinctive, repetitive children’s song in her native Manx language whilst pretending a puppet was singing too. The teachers responded by singing a favourite Nepali song whilst a puppet joined in. The ice was broken, everyone was smiling and the tension dissipated!

The teachers were given a copy of ‘Baby Monkey’ a story written and illustrated by Sue Green who, along with the PTN Education Officer, Pema Sherpa, was assisting Chrissy. The book is written with both English and Nepali script with illustrations depicting the Terai region of Nepal. The story is a light-hearted moral tale with repetitive elements to engage the children in the spoken word. To accompany the book the teachers were given a set of puppets, each one depicting an animal that features in the story. Each school represented was provided with a book and a puppet pack to enable other teachers in their school to use them.

The teachers familiarised themselves with their new materials and had fun using the puppets to talk to each other. This activity was very animated and successful, using the puppets appeared to give the teachers confidence in the same way that children forget their shyness when they are using puppets in the classroom.

Following this activity Chrissy and Sue dramatised the story while Raju read it out loud. Emphasis was directed towards the expression of feelings and expressive story telling. This motivated the teachers to demonstrate their own story telling abilities, which they did so very successfully.

Chrissy then showed the teachers how to develop a ‘story map’ on a large piece of paper; this demonstrated how a different story, using the characters from the book, could be devised. She made up a new, uncomplicated story and drew each part of the story on the paper consecutively, in a circular manner, literally ‘mapping’ the events as she told them. The teachers, in groups, made up their own stories, mapping them and then presenting them to everyone. As they told their stories they used their puppets to dramatise them to great effect.

To conclude the session everyone took part in some group singing, sharing songs from our different cultures that were relevant to the early years classroom. Of course the puppets joined in too.

It was very satisfying to observe the collaboration that took place between the teachers and the enthusiastic manner in which they responded to the training as well as the resources. An evaluation conveyed the evidence that the event was useful, informative and enjoyable; the only criticism being that the teachers wanted another session in the afternoon!

On behalf of the Pahar Trust I wish to extend thanks to both Chrissy and Raju for their time, expertise and also for their continued support for the teachers who attended the session. It is hoped that many children will benefit from the training in the future and the Early Years classroom in Nepal will become enriched from their influence. 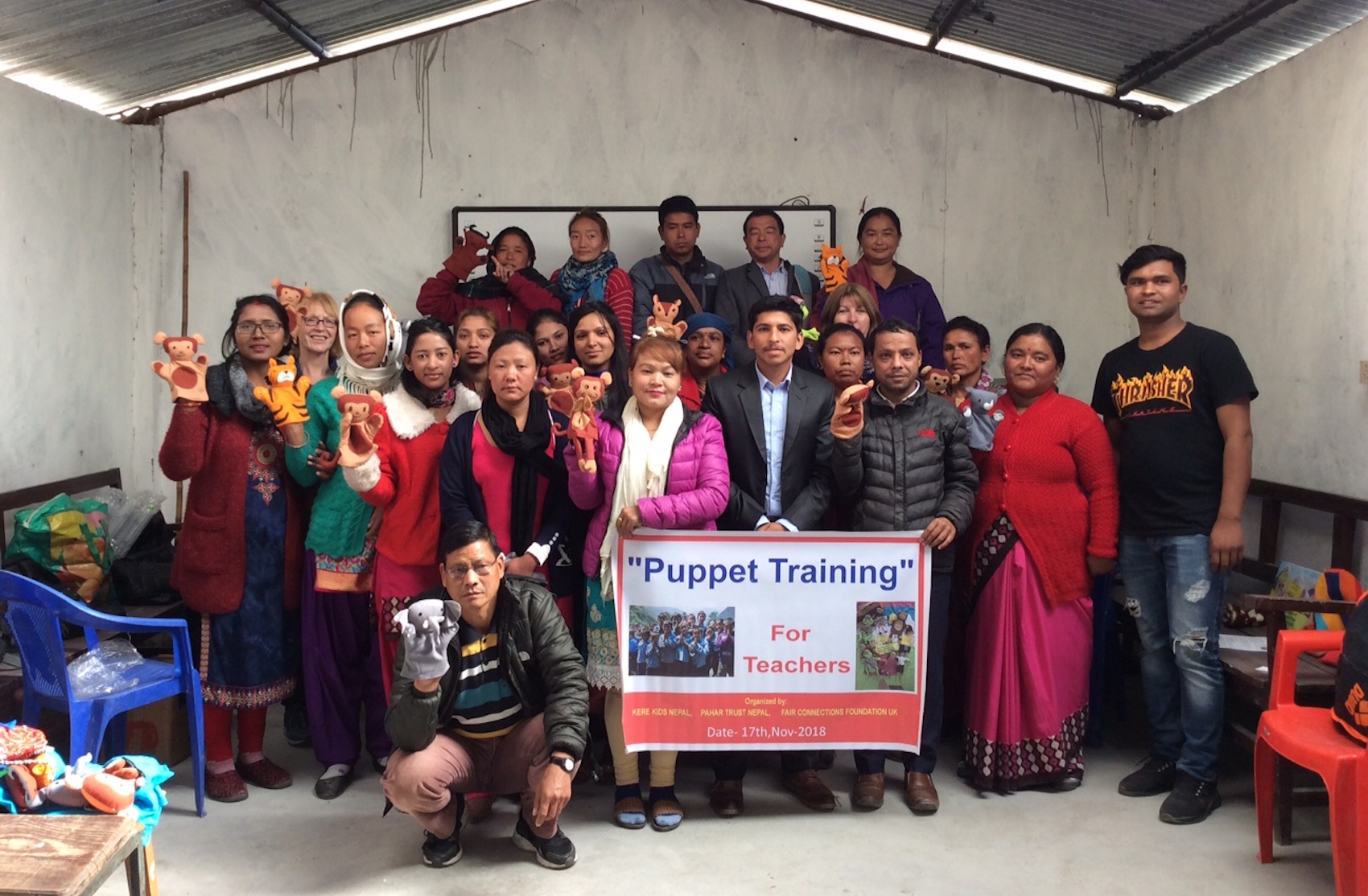 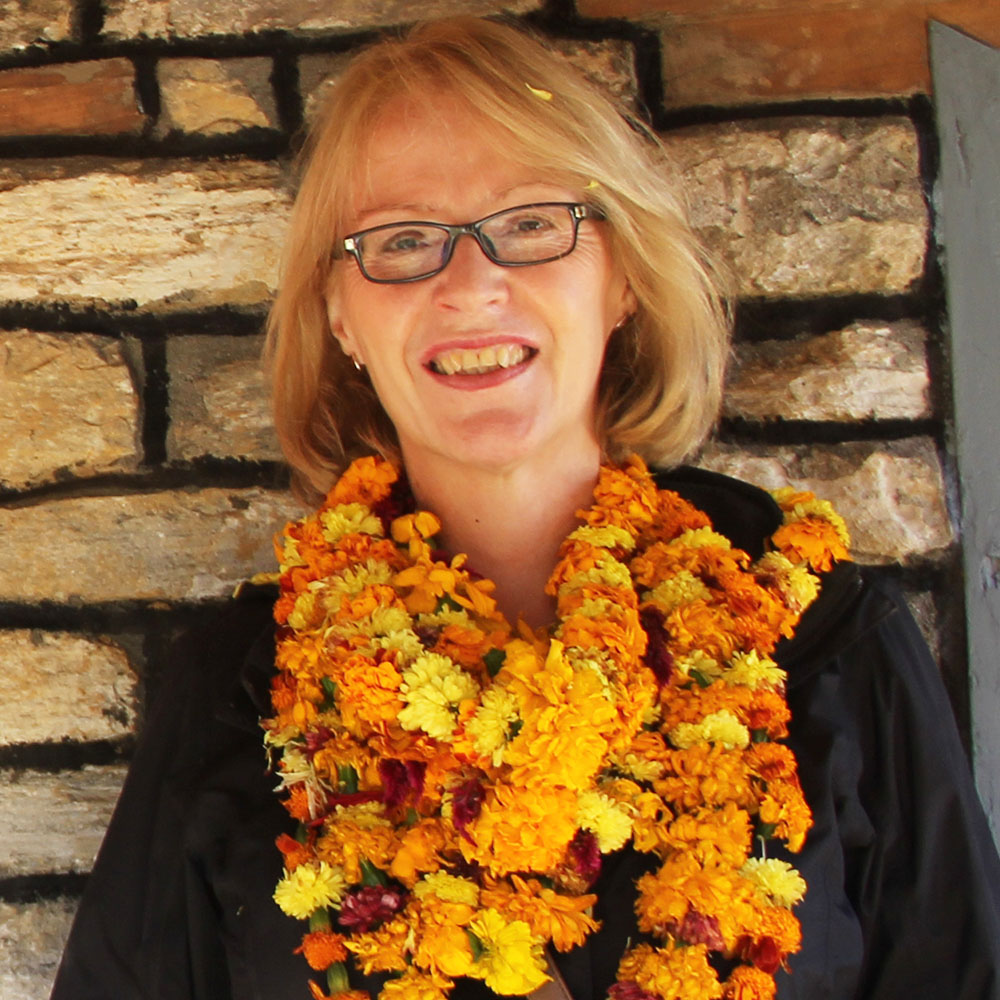